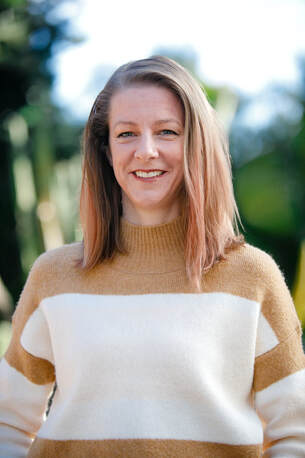 Kim Lock is an internationally published author, writer and freelance graphic designer based in the Barossa Valley, South Australia. Inspired by a fascination with what happens behind closed doors, Kim's fiction explores the stories that shape peoples lives: the stories – but that they hide from society.

Kim has published three novels, including Like I Can Love, which was selected to participate in the QWC/Hachette Australia Manuscript Development Program in 2013 and subsequently released in Australia, the UK (as The Good Mother) and Germany. Her essays and opinion pieces on writing, feminism and motherhood have appeared in Kill Your Darlings, The Guardian, Daily Life and The Sydney Morning Herald online, among others.

In 2009 Kim received a Cert IV in Breastfeeding Education (Counselling), and volunteered supporting women and families in this role for several years.

Her fourth novel, The Other Side of Beautiful, will be published by HarperCollins HQ Fiction in 2021.
Kim is represented by Pippa Masson at Curtis Brown Australia.

Like I Can Love (titled The Good Mother) is published in the UK by: Sphere

Peace, Love and Khaki Socks is published in Australia by MidnightSun Publishing

Kim loves to hear from readers! She is also available for interview, other writing, or anything else you might like to talk to her about. Find her (somewhat sporadically) on Facebook, or fill out the contact form below.
© 2019 Kim Lock
UA-77850219-1